Diane just finished shadowing a director on a major franchise television show, and is exploring her next steps in her directing career. She is also outlining a sci-fi feature she is very excited about, that she also plans to direct after the script is finished.

A proof-of-concept she directed for a time travel game show series called The Time Is Right also recently completed post-production, and is in the process of being submitted to festivals.

And after premiering at the 2020 Bristol Science Film Festival, Replica is now available for streaming on Amazon Prime (in the US and UK), as well as Vimeo VOD (worldwide).

Watch this space for more news as these projects and others progress! 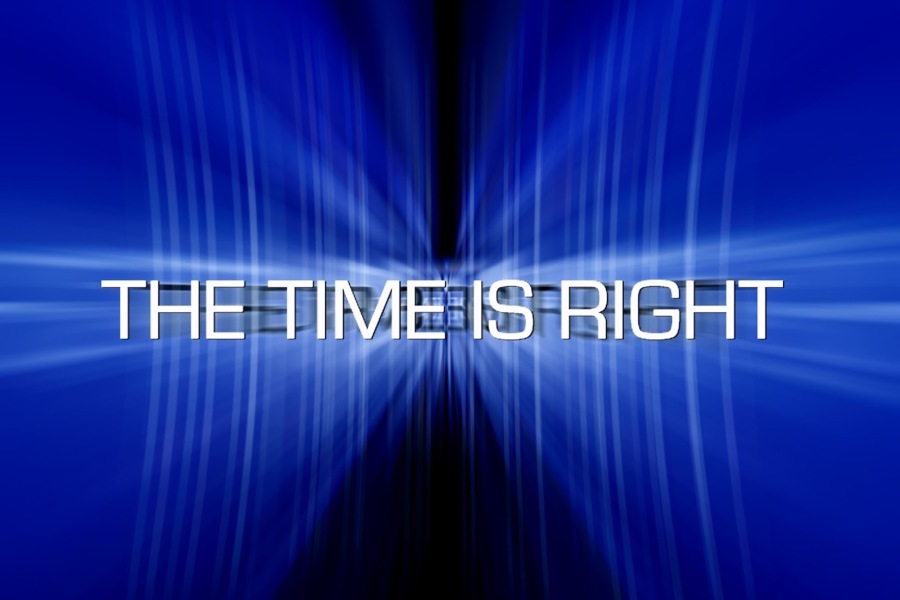 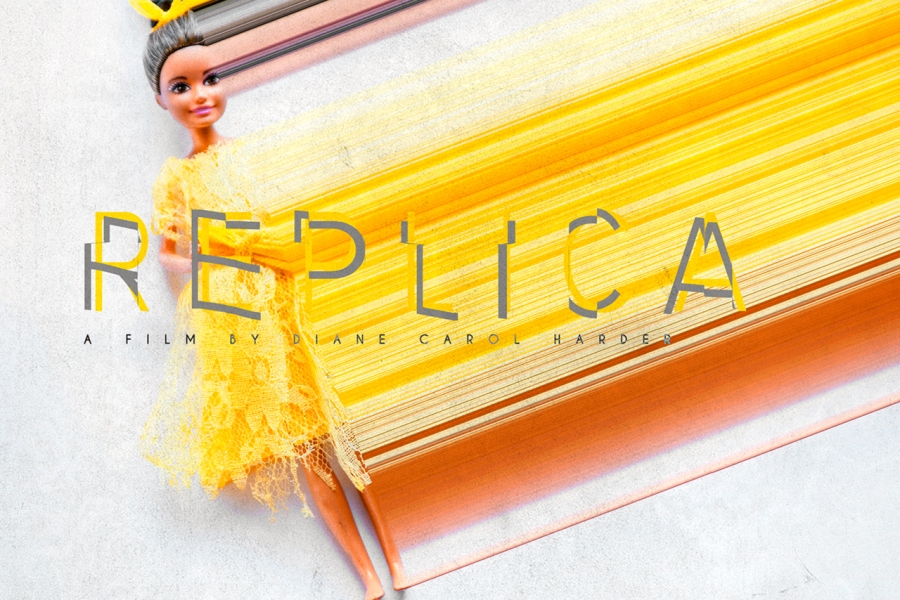 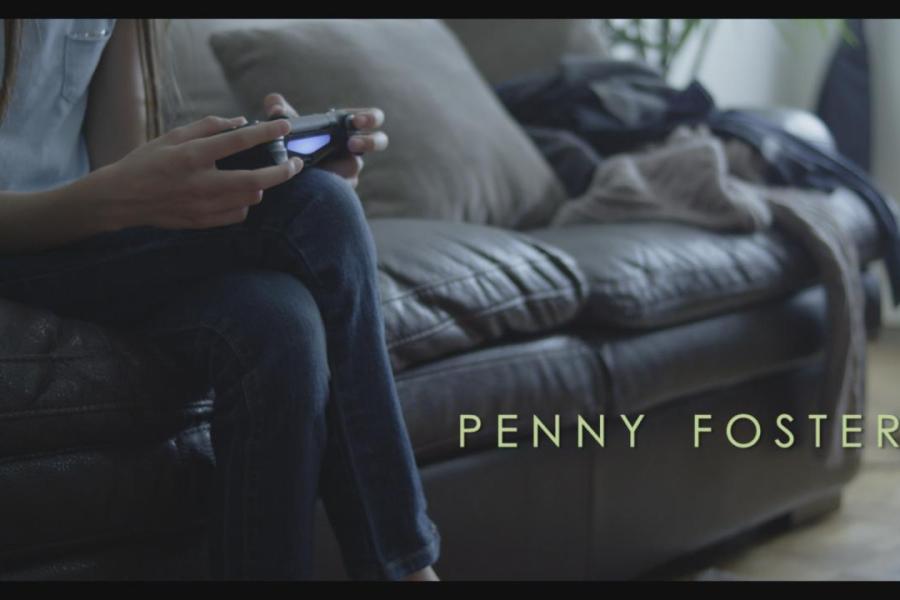 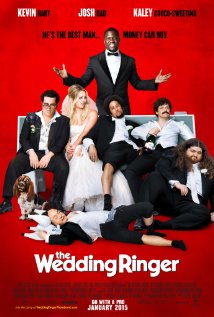 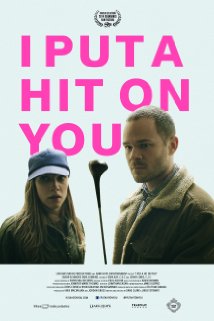 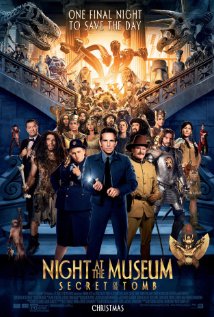 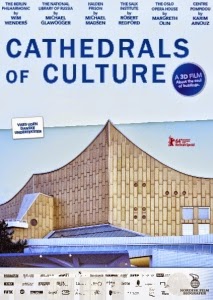 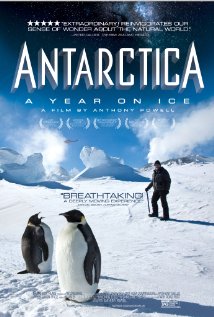 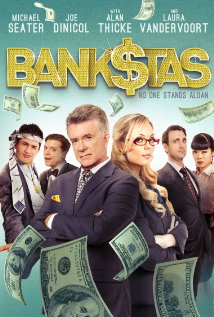 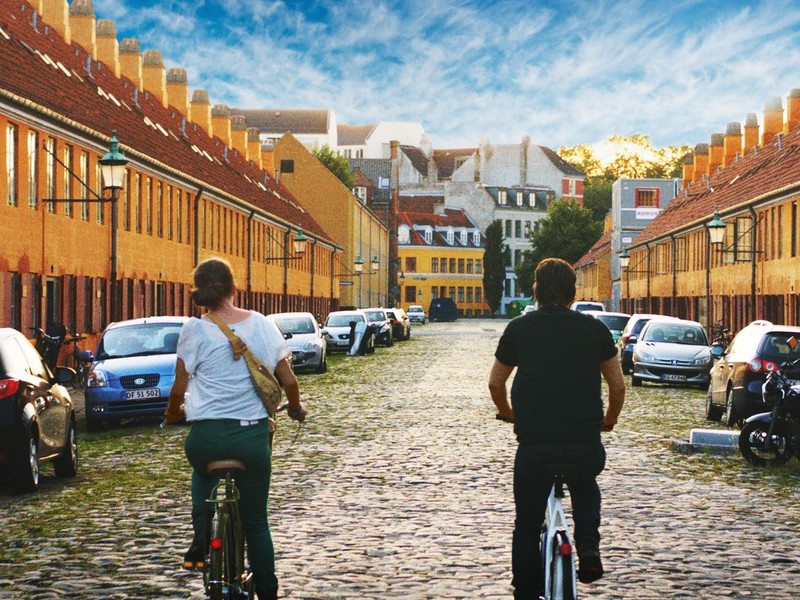 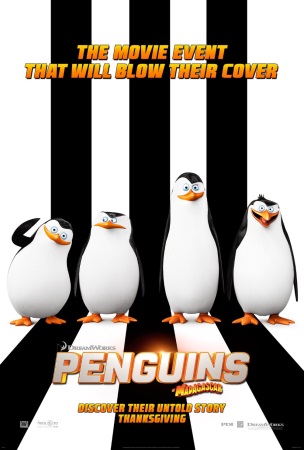 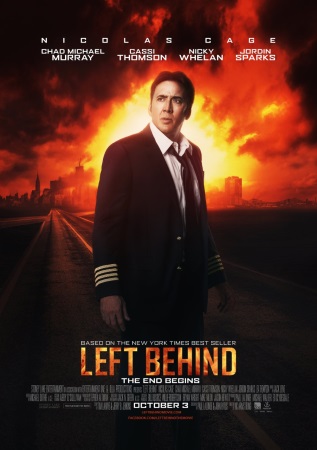 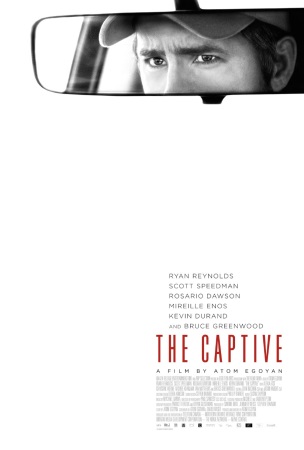 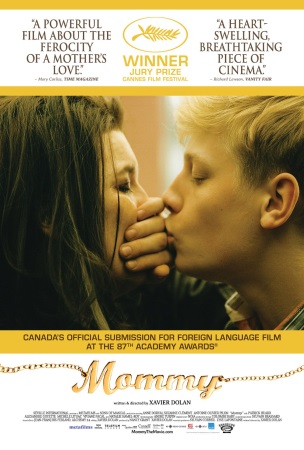 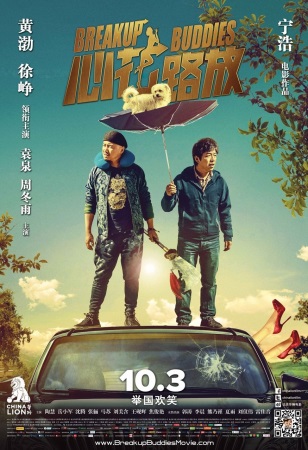 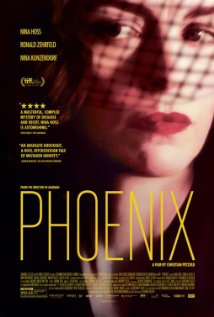 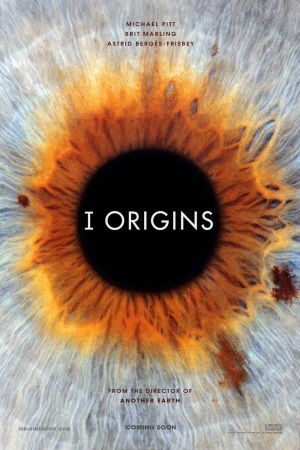